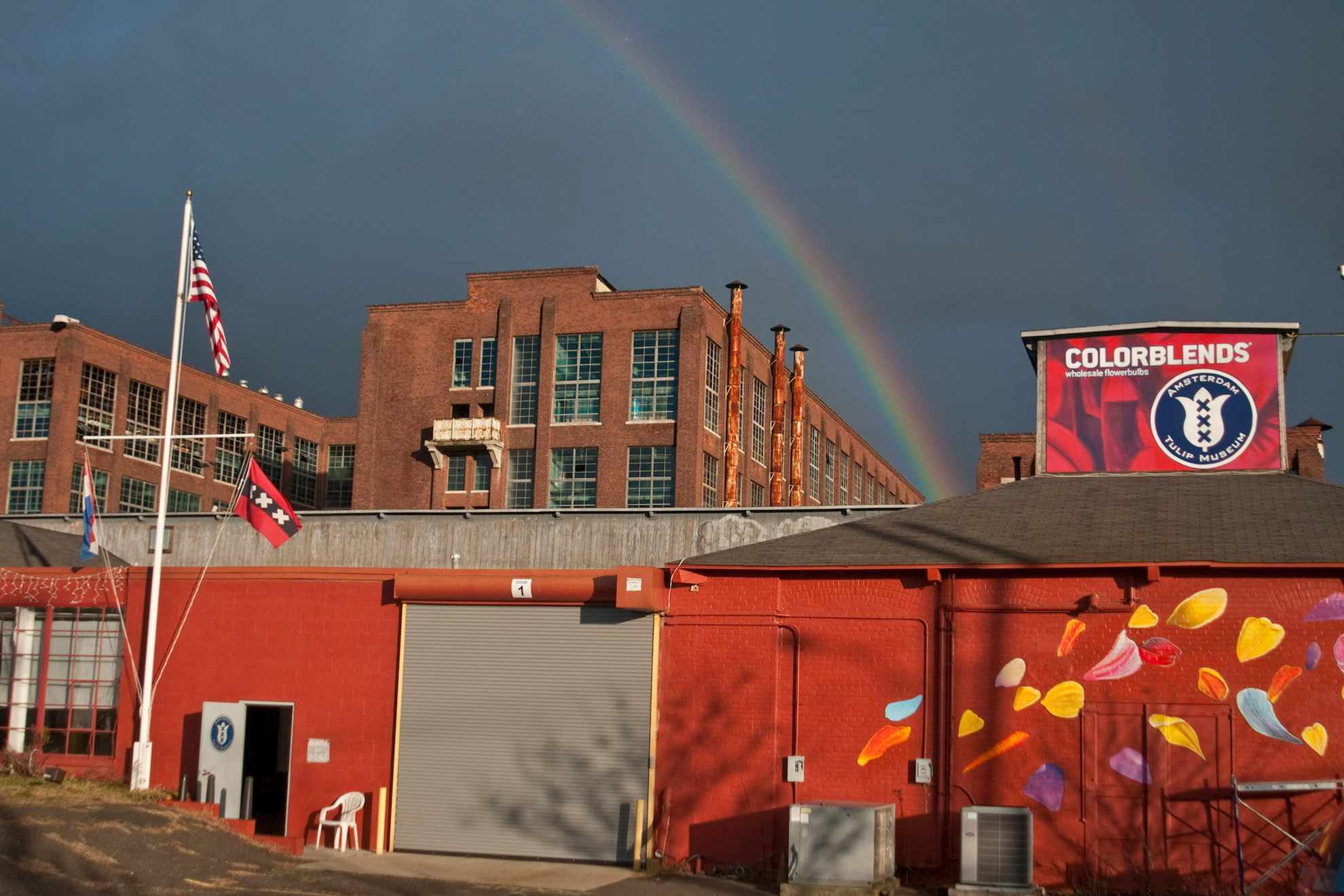 Schipper & Company started in the Netherlands in 1912, when telephones were uncommon, radios were used only for ship-to-shore communication and the television had not warmed a single living room with its glow.

Cornelis Schipper brought the company to the United States after World War II and took Dutch bulbs from customer to customer in his business coupe. Cor and his wife, Sabine, raised a lawyer, an architect, a small businessman, a big businessman and finally, in their youngest son, Tim, a bulb merchant to carry on the family tradition. The Schipper Team Circa 1935. Pictured above in a bulb field in Hoogkarspel, North Holland, are, from left to right, Dirk Schipper, Cees van Zwaag, Jan Manshanden, Paul Buysman and Nicolaas Schipper.

Colorblends, part of Schipper & Company USA, is still family-owned and still sells bulbs to some of the same customers Cornelis visited 50 years ago. What’s new are blends: carefully choreographed mixtures of tulips, daffodils and other bulbs that combine two, three or more varieties for jaw-dropping, car-stopping spring displays. There is nothing wrong with a block of one color, but the tapestry effect of a blend takes spring-flowering bulbs to a whole new level.

Top-Quality Bulbs of the Best Varieties

The beauty of your spring display depends on proven varieties and the quality of the bulbs you plant in the fall.

No gimmicky pricing. No scrappy-sized bulbs. Just wholesale all the time. All we ask is a $60 minimum order.

We have been supplying the trade for more than 50 years. We want you to have a great spring display. Our knowledge and experience in the Netherlands and the USA ensure your success.

We Do Our Homework

Our customers tell us, “You’ve taken the guesswork out of creating spring shows. You make me look like a genius.” Colorblends tests all combinations so you don’t waste your time and money trying to figure it out. Colorblends has been featured in a number of publications. View them on our In the Media page.